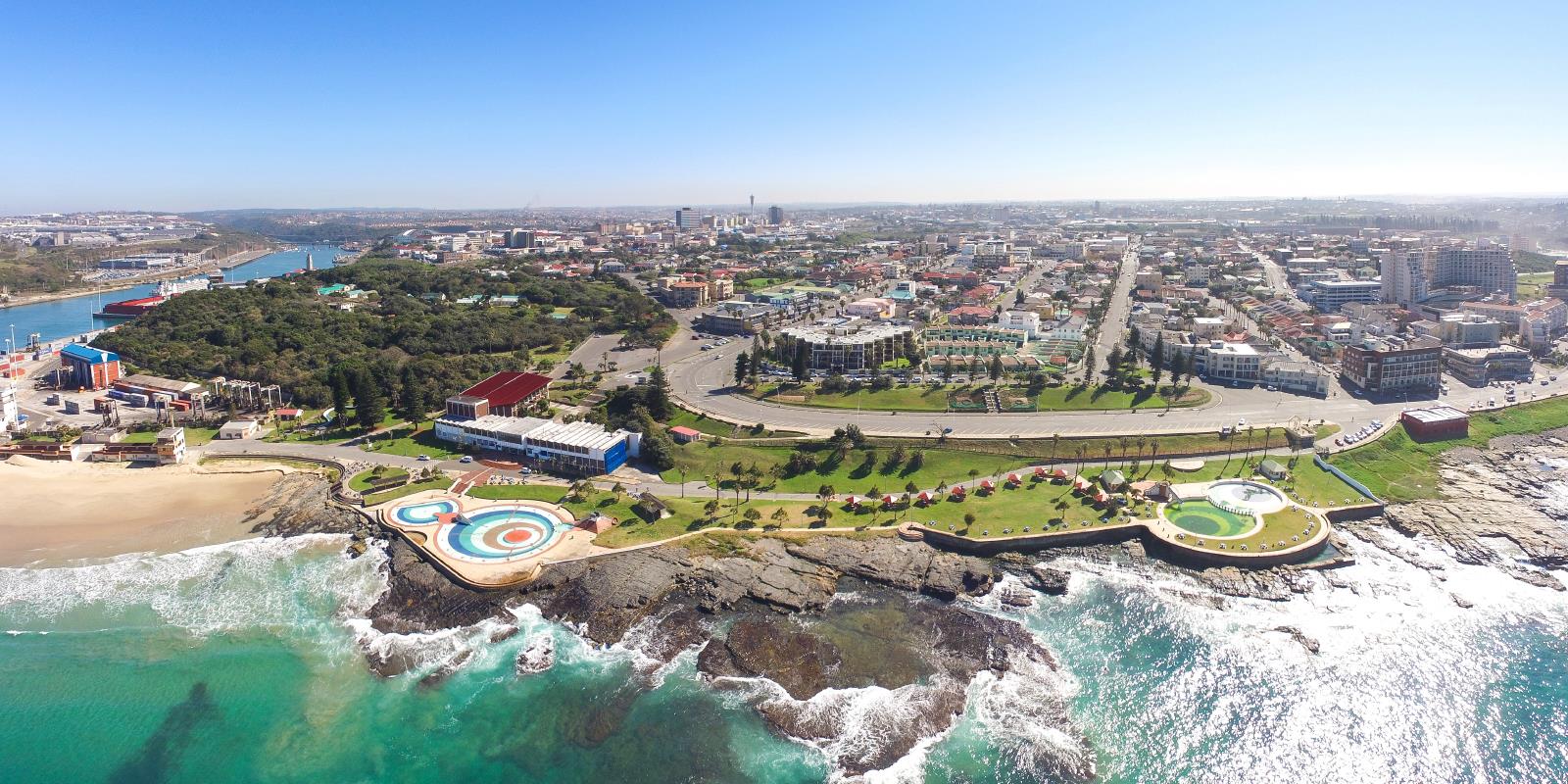 • Lived in London, UK for 8 years and worked in investment banking arena there.

I have lived and worked in London in the investment banking arena before returning to East London and starting the Emslie Attorney’s practice. I married Denny and have two boys – Byron and Calum that certainly keep me busy on and off the sports fields and chess boards. I am one of the principle owners at Harcourts Advantage and I contribute to the team by ensuring that the t’s are crossed and the i’s dotted. I participate in many sporting activities such as surfing, touch rugby, cycling, running, tennis and triathlons. 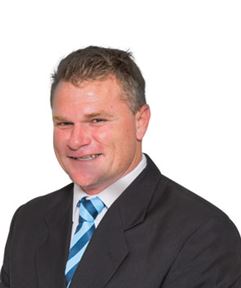